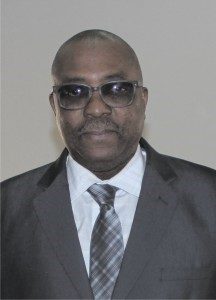 He was a Manager in Sewer Construction and Repair in DC Water, and Manager, construction projects in DC water. He was also the Programme Manager, Sewer Pumping Branch in DC Water and Project manager, Water and Sewer Authority, Washington DC. He later served in the Prince William County Government as VA Engineer.

Based on his professional antecedent as a thorough bred professional, Engr Muminu Badmus was appointed in 2015 as the Group Managing Director of the Lagos Water Corporation. Since assumption of duty in LWC, he has introduced some innovation towards ensuring good service delivery in water production in Lagos State. He is also championing the organization’s efforts to develop and implement a plan that will restore high production capacity, bridge the water demand gap, improve service delivery, and build customer trust in the State’s water utility.