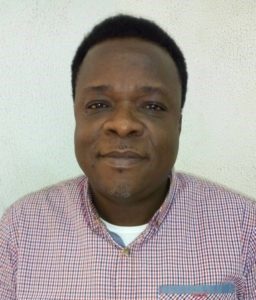 Mr. Segun Odunuga holds a Higher National Diploma degree in Civil Engineering from Yaba College of Technology (1992), and a Post Graduate Diploma in Management from the Abubakar Tafa Balewa University (1999).

He obtained an MBA in Marketing from the same University in the year 2001.

He is presently the Head of the Network Intelligence, Metering and Enforcement Department.