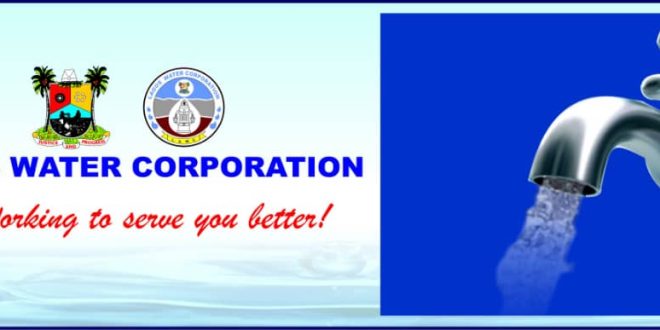 LWC APOLOGISES TO RESIDENTS OVER PARTIAL DISRUPTION OF WATER SUPPLY

Lagos Water Corporation (LWC) has apologised to Lagos residents for the current disruption in water supply to some parts of the State, attributing it to technical issues.

A statement signed by the Managing Director/CEO of the Corporation, Engr. Muminu Adekunle Badmus, said the disruption is largely due to some problems currently being encountered at major water plants across the State.

While assuring that efforts are ongoing to restore potable water supply to the affected areas as soon as possible, Badmus solicited the continued support and patience of Lagosians. 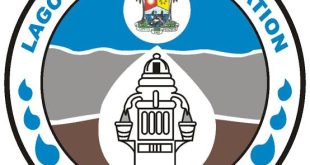