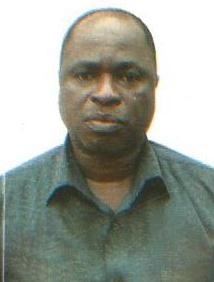 He holds a B.sc (Hons) Business Administration from prestigious University of Lagos. Owing to his unbridled desire for knowledge, he acquired Post Graduate Diploma (Accountancy) and later became a Certified National Accountant.

Adefolaju is a seasoned Public Sector Accountant and Auditor who had a brief stint with Ondo State Government. He served in the Office of State Auditor General as Senior Auditor in charge of Parastatals and Government Agencies. He joined the service of the Lagos Water Corporation in June 1992 as Audit Manager. He is currently Head of Internal Audit.