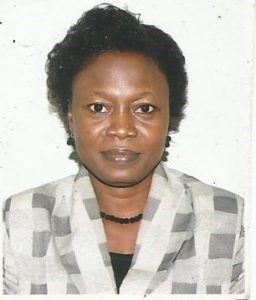 Mrs. Olabisi Saint John holds a Higher National Diploma in Accountancy from the Yaba College of Technology in the year 1993, before joining Lagos State Water Corporation (1996), as an Accounts Officer at the Final Accounts unit.

She became an Associate Qualified National Accountant in the year 2008.